About the Dropout Crisis - What's Happening in New York?

“While the increased graduation rates are encouraging, nearly one in four students is not graduating after four years,” New York State Education Commissioner John B. King, Jr. said.  “It is imperative that we continue to support districts as they fully implement the higher expectations the Board of Regents has set for students and educators.

Graduation rates for high need urban-suburban and rural districts have increased over the past five years.  However, the performance gap between high need and low need districts remains nearly unchanged at nearly 30 percentage points. 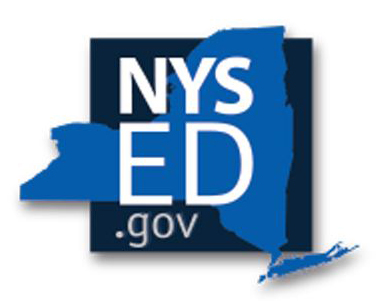 Students once identified as English Language Learners (ELL) who were previously served by bilingual and English as a Second Language programs continue to show progress.  For the 2010 cohort, such students graduated at a rate of 73 percent, compared to the 2009 cohort which graduated at a rate of 71 percent.  Current ELLs graduated at a rate of 31 percent.  The Board of Regents continues to take steps to improve district delivery of ELL services and instruction, including, for the first time in 30 years, an update to Part 154 regulation that govern services for ELLs; release of instructional supports for ELLs; a memorandum of understanding with the New York City Department of Education to improve services for NYC ELLs; and a new graduation safety net appeal process for certain ELL students who enter the U.S. during ninth grade or above.